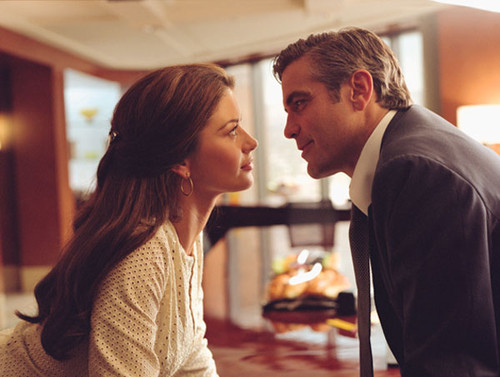 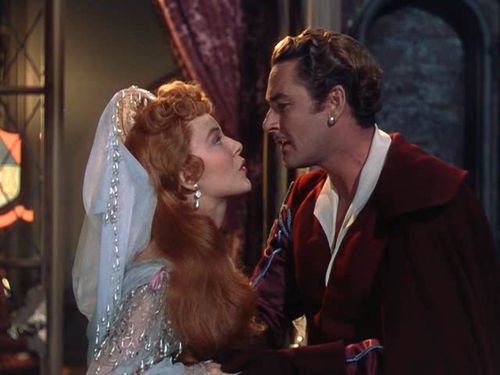 “I have loved you since the beginning of time.”
“But you only met me yesterday...”
“Why, that was when time began!” 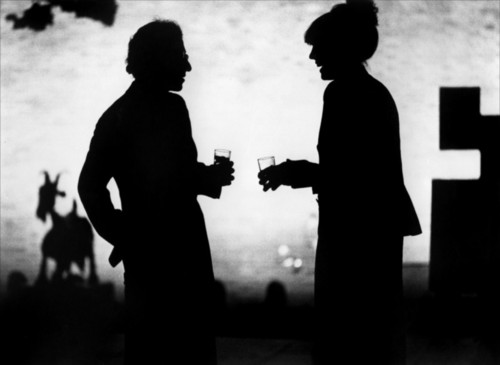 “You know what you are? You're God's answer to Job, y'know? You would have ended all argument between them. I mean, he would have pointed to you and said, “Y'know, I do a lot of terrible things, but I can still make one of these."

“This is Jerry O'Neill”
“No nickname for you?”
“You can call me… anytime” 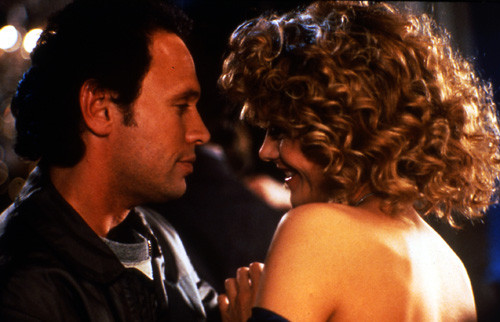 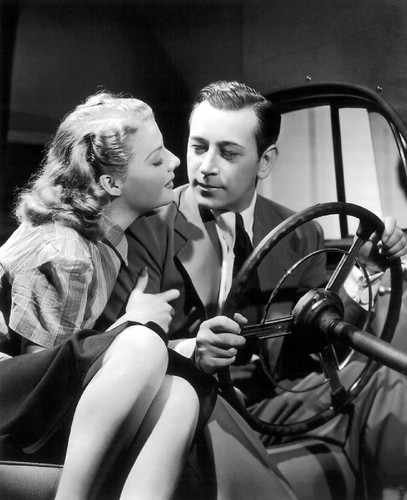 “Do you believe in love at first sight?”
“It saves a lot of time.” 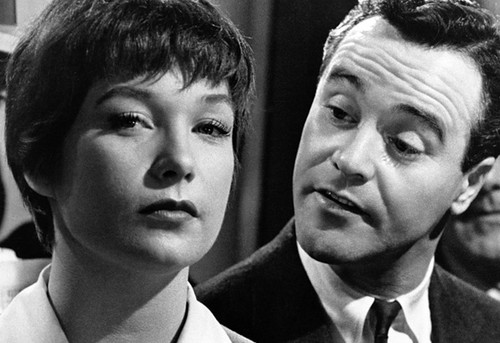 “I used to live like Robinson Crusoe, shipwrecked among eight million people. But one day I saw a footprint in the sand and there you were.” 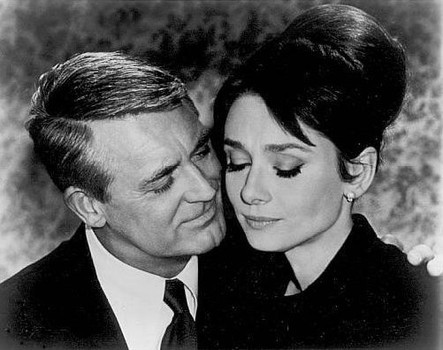 “Do we know each other?”
“Why, do you think we're going to? Because I already know an awful lot of people and until one of them dies I couldn't possibly meet anyone else.”
“Well, if anyone goes on the critical list, let me know.” 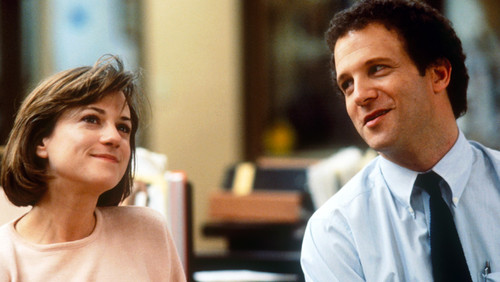 “I would give anything if you were two people, so I could call up the one who is my friend and tell her about the one I like so much.” 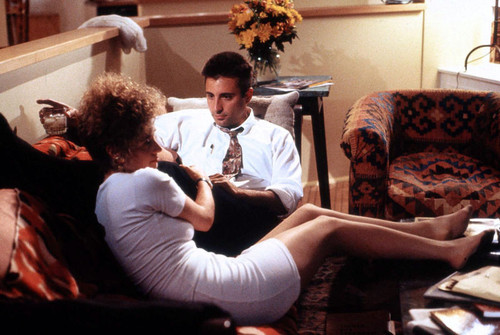 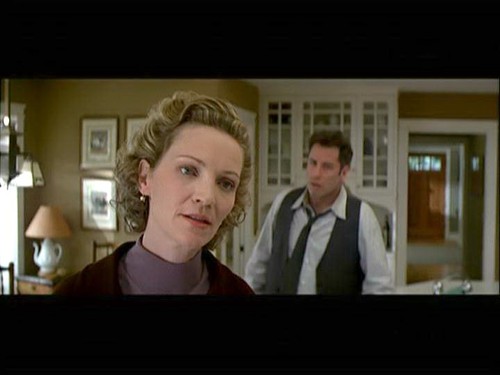 “I hate to see you go, but I love to watch you leave.” 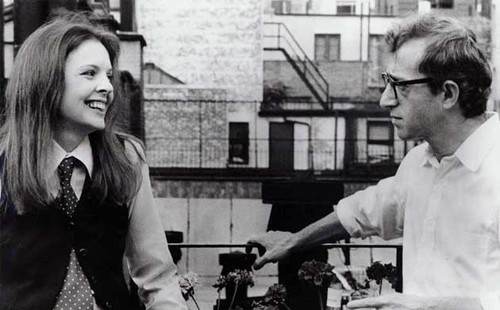 “Hey listen, gimme a kiss. “
“Really? “
“Yeah, why not, because we're just gonna go home later, right, and then there's gonna be all that tension, we've never kissed before and I'll never know when to make the right move or anything. So we'll kiss now and get it over with, and then we'll go eat. We'll digest our food better.”

That's a reflex answer because you view the question as hypothetical . But let's say that there was real money backing it up . I'm not kidding . A million dollars . The night would come and go but the money could last a lifetime . Think of it . A million dollars . A lifetime of security ... for one night . Don't answer right away . Just consider it ; seriously."
(Robert Redford, "Indecent Proposal", 1993)